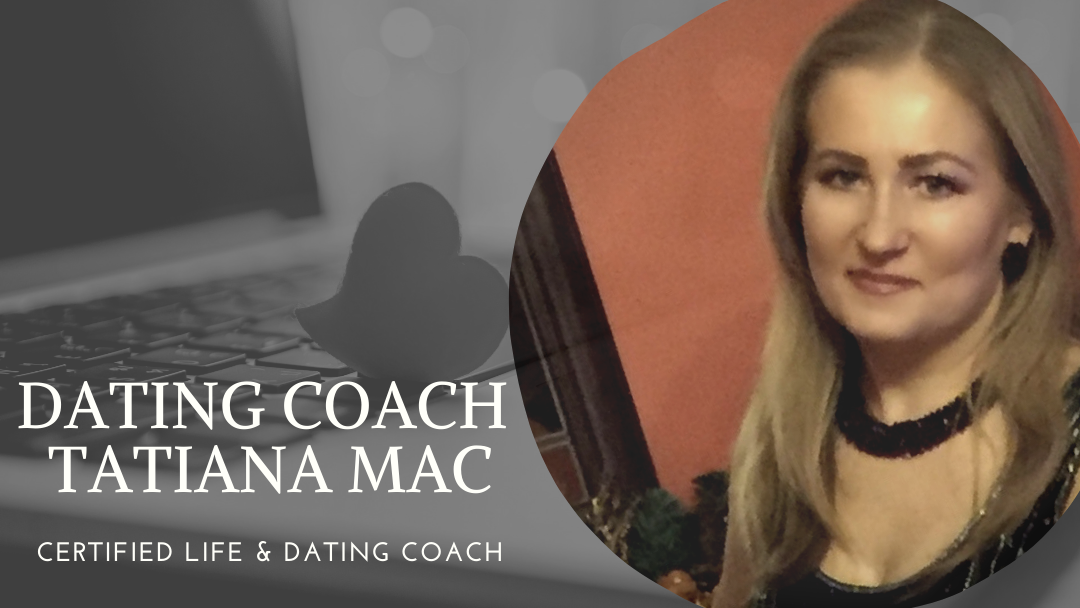 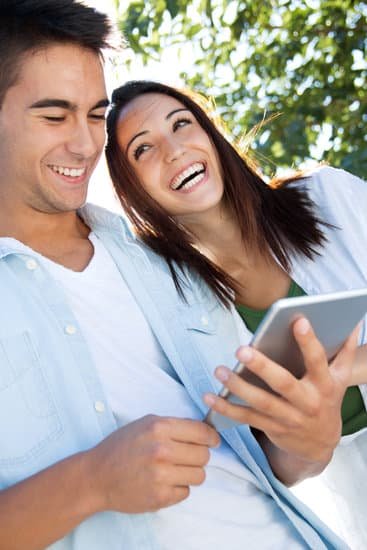 The desire of Russian girls to meet foreign men via dating sites may seem strange: Why can’t these women find a partner at home? There are a few reasons for that.

It is the most profound reason and this demographics had been consistent for 20 years.

The biggest reason why there are more females than males in Russia is due to the cultural norms. Russians still believe a man should be physically aggressive if he was wronged, as well as ready to take risks, however unnecessary, which fuels the rate of fatal accidents among young males. It is so high that it strongly affects the balance of demographics, together with higher suicide rates and deaths in military due to compulsory service requirement.

Although there are more boys born than girls (106 boys to 100 girls), It is already in the age group of 25-35 that there are more females than men’s. in large cities.

If we also consider the fact that this is the age when most people get married in Russia, and most women prefer a male to be somewhat older, than it’s understandable they struggle to find a match.

Of course, most Russian girls find love and romance at home with local guys. It’s not even a question. But some of them are unable to find a partner, especially the type of man who wants to get married and settle down.

It used to be viewed as necessary to get married early, because during Soviet times young families were getting free apartments from the state. But that’s no longer the case. Young Russian families struggle, unless parents buy them an apartment to live, or maybe the guy or the girl inherited a flat from grandparents  (it’s quite typical).

So, there is no need or advantage in marrying early, as it used to be during the times of the USSR, this is why young Russians aren’t in a rush to get hitched.

But Russian girls still feel the need to find a partner and start a family, this is why they are looking for someone abroad who wants the same things.